Cooking is one way to bring the world to you. Whether you’re trying out a dish from a country on your wishlist, or reminiscing over food from one of your favourite travels, you can always bring a little piece of the world home to you through your cooking.

But cooking, especially something outside of your normal recipe stash, can be time-consuming and stressful. That’s why these Instant Pot fanatics have created recipes specifically for the Instant Pot. So fire up your pot and let’s get cooking with these international Instant Pot recipes from around the world. 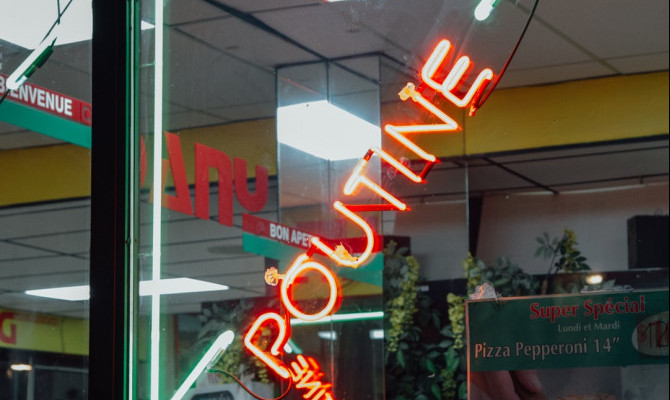 Poutine is a French-Canadian dish comprised of french fries smothered in cheese curds and gravy. Over the years, poutine has been made more and more elaborate by the addition of pretty much anything you can think of. This instant pot recipe adds tender short ribs to the poutine, cooked quickly with the use of the Instant Pot.

Gumbo is a soup that is popular throughout the Southern US, particularly in Louisiana where it is the official state cuisine. It’s a thick, hearty, warm meal perfect for chilly days, and usually has some sort of seafood in it for the seafood lovers. Oftentimes it’s thickened with okra or file powder. This recipe allows you to cook up a batch with minimal effort!

Carnitas is a style of pork in Mexico that is often used in tacos. The pork is braised in fat until it’s tender. I’ve tried a small amount of carnitas and loved it. Typically, carnitas use many, if not all parts of the pig, and oftentimes they’ll expect you to specify which part you want when you order them. They’re amazingly juicy and tender and make excellent taco filling. This Instant Pot recipe allows you to make them easily at home. 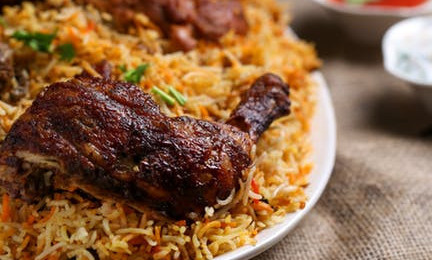 Irish Stew is made with mutton or lamb and root vegetable. It can also be made with young goat, but is not made with beef. Despite being a simple dish that was available to the working class, it is a part of the Irish heritage and is Ireland’s national dish. This recipe for the Instant Pot recreates a version of Irish Stew that adds a small splash of Guinness (not a part of the traditional stew).

Pasta has long been a part of Italy. When you think Italian food, you think pasta. It always happens. Italy and pasta are like salt and pepper. They just go together. Along with hearty tomato sauces and meats to add flavour and substance to the dishes. This meaty Italian pasta recipe for your Instant Pot is sure to make your home smell a little more like Italy.

Borscht is a soup with a little bit of a sour taste to it. It’s popular throughout Eastern Europe and Northern Asia and most synonymous with Russia and the Ukraine. It’s primarily a meat soup but is sour in taste and bright red in colour thanks to the added beet sour. Create this Russian borscht at home thanks to the above Instant Pot recipe.

Many West African countries enjoy a rice dish known as jollof rice or benachin. Rice and tomatoes make up the brunt of the dish with various spices being added to enhance the flavour. It is often served with meat. Different regions are adamant that their variations of the dish are the best, an argument that resulted in the “jollof wars” between Nigeria and Ghana. 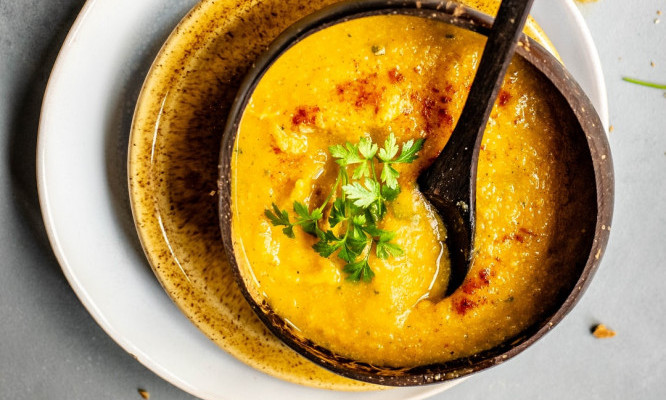 From Mali, Africa, comes this delicious dish. Peanut stew is quite thick, consisting of meat, tomatoes, onions, garlic, cabbage, root vegetables, and of course, peanuts. If you’v’e never had this stew before, now is the time to try it with this Instant Pot recipe.

Pho is an immensely popular soup from Vietnam made from broth, noodles, vegetables, and meat. It is served both as a restaurant dish and street food. Exact origins of the soup is contested, but its popularity is not. Try making pho for yourself using this easy to follow Instant Pot recipe.

Mongolian chicken is an Asian dish served over rice. Chicken is cooked in a sweet and savoury sauce and sprinkled with sesame seeds. This Instant Pot recipe for Mongolian chicken will have your dinner guests wondering which restaurant you picked it up from.

Make sure you check out our reasons why you should, or shouldn’t, buy an Instant Pot!