Surprisingly Edible – 6 Things You Didn’t Know You Can Eat

Surprisingly Edible – 6 Things You Didn’t Know You Can Eat

We all know that there is no shortage to strange foods available throughout the world for us to sample, but what about things that were never meant to be food? It turns out there are some very interesting non-food items that you can actually eat. Though these things are technically edible, I wouldn’t recommend ingesting them. If you do dare to try it, make sure you read the ingredients carefully to ensure there is nothing harmful added to them.

Leather that has not been tanned or chemically treated can actually be eaten. Often used as a survival mechanism, leather has been eaten for many years in dire situations. Preferably, you boil the leather to soften it, though it will still be rather tough, like the ultimate jerky. Some survival sites recommend seasoning your leather with dried critters and plants, or cutting and roasting it to make chips.

No, we don’t mean your typical AA or AAA batteries. We’re also definitely recommending that you do NOT eat watch batteries. Most batteries are extremely toxic to humans, but scientists have been creating edible batteries, powered with melanin, copper, iron, and other natural materials that our bodies already contain. The purpose of these batteries is to power future medical devices that could be used to diagnose and treat illnesses. Small cameras that can take photos of the digestive tract or other future devices that may need to be powered by a small battery. Creating batteries that are not harmful to people when ingested is much safer than attempting to power internal-use devices with batteries that could cause harmful if anything were to happen to them.

It’s almost scary how many articles exist on the question of calories in cardboard. I didn’t dare click on it, but one article was titled, “The Cardboard Box Diet, WTF?” and another claimed that cardboard was healthier than most cereals. There’s even a whole poem called, “Never Eat Cardboard”, which is basically a rant. Pica is a disorder that causes people to eat things that were never meant to be eaten. One common thing people suffering pica eat is cardboard and paper. Though it won’t harm you, it offers no nutritional value.

Chalk is another common pica food. Chalk eating has also become popular on Instagram in the ASMR community, for the sound of the chalk eating. (If you’ve never heard of ASMR, I suggest looking it up, it’s quite fascinating.) Eating chalk isn’t likely to kill you, but it can cause temporary complications and make you feel less than stellar if eaten in large quantities. There are minerals in chalk that people with pica may crave, as with many of the non-food items they typically eat. 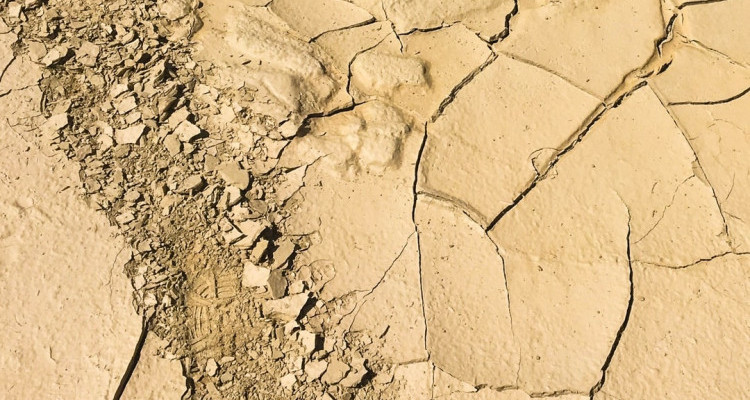 It’s been debated that eating clay can actually be good for you. Especially for pregnant women. Eating clay, mud, or dirt habitually is known as geophagy, though it can also be caused by pica. Clay has been eaten throughout the centuries through many different cultures. It’s usually eaten by women. Though not usually endorsed by medical experts, it is suspected to have its benefits. In some cultures, food is cooked with clay as it absorbs toxins, rendering the food safer. The toxins are absorbed by the clay and not transmitted into the body. Clay also contains minerals that may benefit its consumer. People who regularly eat clay, have preferences in location, as different clays contain different minerals and tastes. However, clay can have negative effects and you need to be careful with your selection .

Eggshells are actually a source of calcium. Though you don’t want to just chomp down on a full eggshell, you can prepare these little white crispies in a way that makes them edible. Grinding eggshells into a fine powder make them safe to eat without risking injury to your esophagus. You should boil them first, to ensure you rid them of any bacteria that could risk salmonella. The powder can then be added to food or drinks to supplement your daily calcium needs. About 2.5 grams of eggshells should be enough for a day’s worth of calcium, so don’t go overboard.

Which of these things you didn’t know you could eat surprised you the most? Have you tried any of them? Which would you refuse to try? Let us know in the comments!